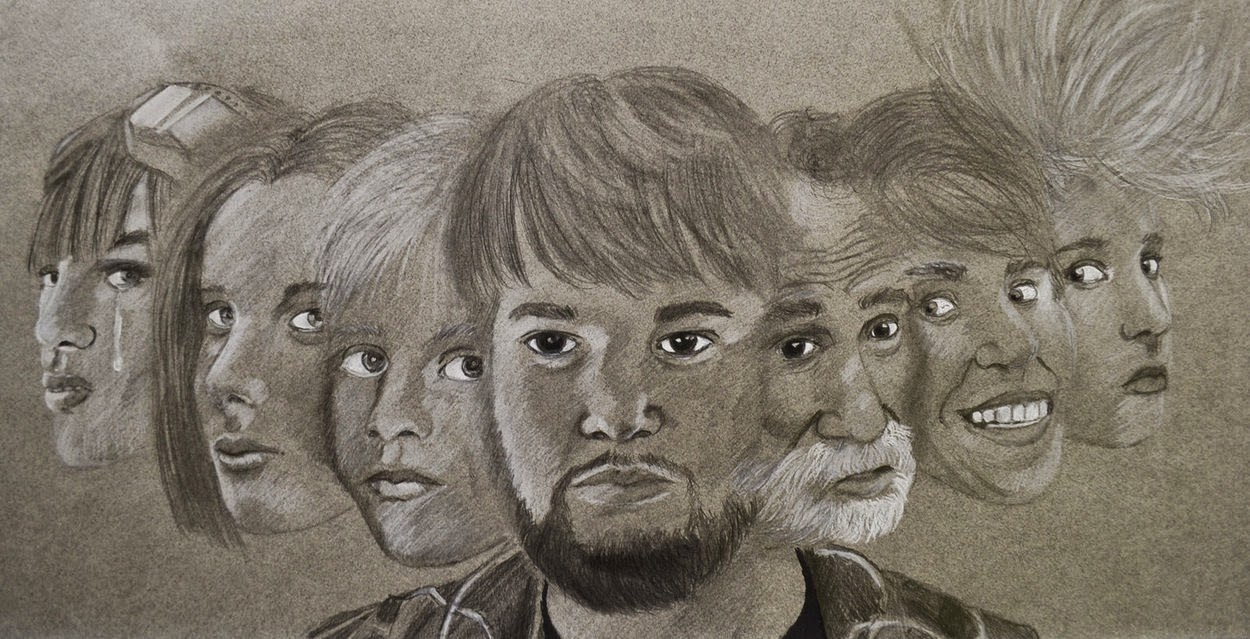 Dissociative identity disorder (DID) is also known as multiple personality disorder (MPD). This
condition is characterised by the co-existence of two or more distinct personalities within the same
person, sometimes appearing as a survival response to terrible childhood traumas. Typically, the
different personalities are unaware of the others, to varying degrees. This explains the periods of
amnesia the patient experiences when another one of their personalities or ‘alters’ takes control of
their mind.

A person with DID can have many alters. Many of the personalities are complete enough in their
own right to function in the world and even form relationships with other people. Women are more
prone to this condition than men. DID is a controversial issue, since some researchers dispute that
it even exists.

Symptoms
The symptoms of DID include:
• Memory lapses, frequent bouts of amnesia or ‘lost time’.
• Unexplained events, such as new clothes the patient has no recollection of buying.
• Two or more distinct personalities, usually with their own names, personalities and
interests.
• Physical disorders including headaches, abdominal pain, a sensation of choking, and pain in
the vagina or anus.
• Other problems such as sleep difficulties, mood swings, depression, suicidal tendencies and
self-mutilation.
• Flashbacks to traumatic events.

The alters can cause problems

A person with DID may have alters with very different personalities and interests. If a person’s
alters behave in ways they find distressing or immoral, it can impact negatively on the person’s self
-esteem, quality of life and relationships with other people.

Extreme trauma during childhood seems to be the trigger

Some researchers have suggested that DID is a form of post traumatic stress disorder. DID is
thought to be caused by unbearable childhood trauma such as severe sexual, emotional or physical
abuse or neglect over a long period of time. The child is thought to cope with these episodes by
dissociating themselves from what is going on.

Over time, the part of their consciousness that is ‘left behind’ to deal with the abusive episodes
becomes stronger and more defined, until it splits from the main personality altogether. The
patient may have trouble recollecting anything from their childhood at all, or have ‘blank’ stretches
they can’t remember. Typically, the patient doesn’t recall the periods of trauma because these
memories are contained within one or more of their ‘alters’. It is thought by some researchers that
DID is actually a creative way of enduring and psychologically surviving horrendous experiences.

Some researchers say DID does not exist

On the other hand, some researchers say that DID isn’t a genuine condition, but a set of symptoms
created by the psychotherapist. The emotionally disturbed patient is coaxed into believing they
have multiple personalities, and continues to play the part.

The therapeutic practice of placing affected patients with others who have been similarly diagnosed
only reinforces the suggestion. Many DID patients share common alter types - at least one alter of
the opposite sex, an animal alter, and so on. This has lead some researchers to assert that
therapists are shaping the condition by the power of suggestion; if you tell a disturbed patient they
could have a pig personality inside them, they may believe you. The researchers who doubt DID’s
credibility are concerned that the patient’s real problems and psychiatric conditions are being
ignored at the expense of the more interesting - though false - symptoms of DID.

DID is diagnosed using a variety of health professionals including:
• Psychologists
• Psychiatrists.

Treatment relies on a combination of psychotherapy and medication. The aim of psychotherapy is
to merge the alters back into the patient’s personality. This can take many years and relapses are
common, particularly during times of stress. Once the patient has reclaimed their memories of
abuse, any trigger that reminds them of that trauma can bring on a dissociative episode.

• Patient education about DID
• Thorough interviews with all the personalities
• Hypnosis sessions
• Coping strategies to deal with the symptoms
• Antidepressant medications.

DID treatment may prolong the condition

Some researchers believe that giving the alters so much attention simply fuels the suggestion and
prolongs the condition. Another approach to treatment is to starve the alters of attention.

• Scatter DID patients throughout general psychiatric wards.
• Don’t search for alters.
• Stop interviewing and cataloguing existing alters.
• Don’t talk to any alters if they appear during therapy.
• Concentrate on finding out what problems the patient is experiencing in their life that could
account for their emotional and psychological disturbances.

Where to get help

• Your doctor (for a referral to a specialist service)
• Psychologist
• Psychiatrist

• Dissociative identity disorder (DID) is also known as multiple personality disorder (MPD).
• This condition is characterised by the co-existence of two or more distinct personalities
within the same person, possibly developed as a survival response to terrible childhood
traumas.
• DID is a controversial issue, since some researchers dispute that it even exists.
Posted by Beyond Survivor at 12/21/2014 09:50:00 pm

Email ThisBlogThis!Share to TwitterShare to FacebookShare to Pinterest
Labels: DISSOCIATION

Thank you for your blog post.Really thank you! Awesome.