Well 2013 was a bit of a washout... Very little of what I planned to get done was achieved.  So here's hoping that 2014 brings better luck and better chances to fulfill dreams and ambitions. 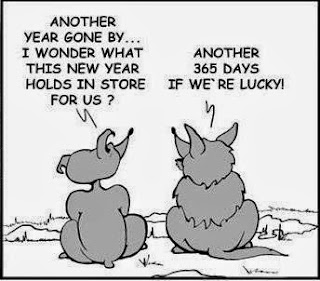 The power to change resides in us all. We just have to want it strongly enough! Now I must start to listen to my own advice a lot more. 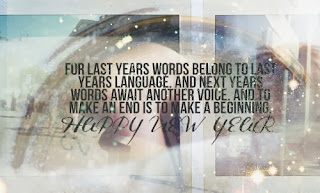 I want to thank those of you that follow my writings and to wish you ALL a very happy and successful 2014! Together we can make the change, in ourselves and hopefully in others. 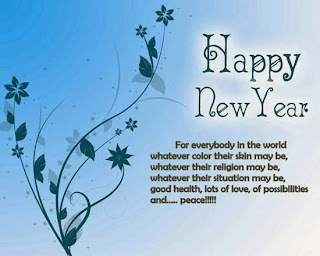 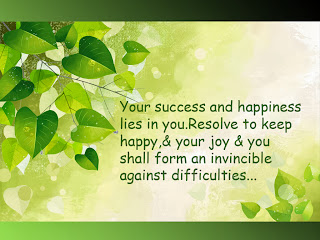 Apparently, the season of good cheer did not start out as exclusively a Christian festival. According to Pagans, the early Christian church hijacked December 25 to celebrate the birth of Jesus because they saw that everyone was already having a good time and decided to take advantage of it.

Historical debate has been raging for a long time over the exact date of the birth of Jesus Christ, with estimates ranging from sometime in September to much later in February.
But the most important date in the festive season for Pagans is the winter solstice which always takes place around December 21. Called Yule, it is one of the traditional Celtic fire festivals and marks the return of the light after the longest night of the year.

The Pagan Federation, an umbrella group for Pagan organisations, describes Paganism as a spiritual nature-venerating belief system rooted in the ancient nature religions of the world.

The term of Pagan covers Wiccans, better known as witches, followers of the Northern Tradition who base their beliefs on Norse and old northern European beliefs, and also Druidism.

Christians and the more secular Christmas revellers may be relieved to learn that Pagans in Britain do not tend to cavort around holly bushes stark naked, or "skyclad", to celebrate their version of Christmas.

Eat, drink and be merry
Seasonal rites vary among different sorts of Pagans from full-scale services with special robes, chalices and the lighting of candles to a little light meditation.
Many Pagans say that Christmas was superimposed over their great year-end festivals which were very popular in the Graeco-Roman world.

Firstly, the customs of giving presents, eating too much and generally having fun comes from the Roman festival Saturnalia which used to be celebrated around December 17.

Saturn was the Roman God of agriculture and plenty, and gift giving symbolised the redistribution of wealth from the rich to the poor during the season of greatest hardship. Big feasts were generally laid on by the rich to feed their poorer neighbours.

The next big ancient festival was the solstice feast of Mithras, the Roman God of light on December 25. This was the one adopted by Christians sometime around the 4th century as the birthday of Jesus. Traditionally, this festival marked the renewal of hope.

For modern Pagans, the solstice is the most important time. It is often called Yule, after the Scandinavian tradition, or Mother-Night from the Anglo-Saxon tradition. On this, the longest night of the year, they celebrate the return of light and an end to darkness.

The third celebration is New Year's Eve, originally dedicated to the two-faced Roman god Janus, who looked both forward and back. At this festival there were torchlit processions, lots of songs, present giving, fortune telling and people would decorate their houses with all sorts of greenery to symbolise new life.

Much of the ancient new year celebrations, such as gathering greenery in the form of a fir tree or holly, have now moved back to start at what is the beginning of the modern Christmas season.

Whatever you believe.... Be nice to one another.

Email ThisBlogThis!Share to TwitterShare to FacebookShare to Pinterest
Labels: Christmas, Other sources 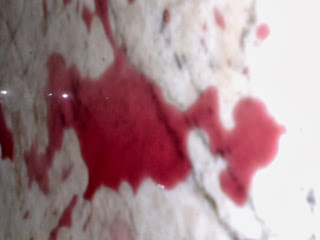 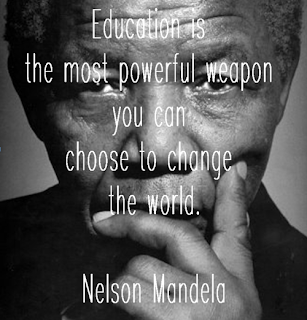 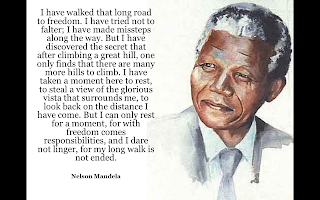 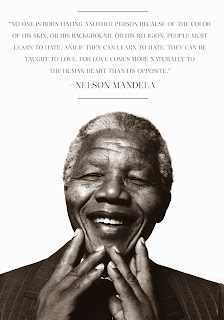 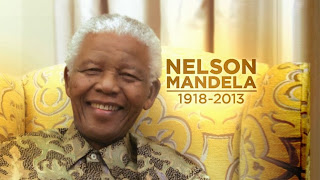