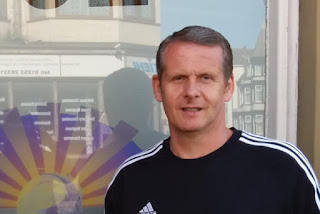 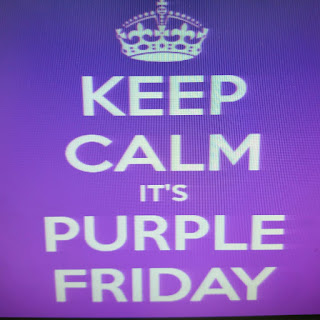 I am regular visitor, how are you everybody? This
post posted at this web site is in fact pleasant.

I enjoy reading through an article that will make
people think. Also, thanks for allowing me to comment!

I am a female incest survivor, as well as physical, sexual and neglect survivor. I am 64 yrs old, oldest child of 7 children. I cant say what happened to my 3 little brothers but my sister and my 2 oldest brothers were all child abuse survivors of physical, sexual and neglect! My deceased sister, me and my oldest brother are/were all incest survivors as well.

I have spent roughly the last 2-3 days, 24/7, remembering the physical, emotional & sexual abuses I suffered from 18 mos until 14 yrs or so at the hands on one of my mother's brothers! The emotions Im feeling right now are so raw and fresh, its as though Im trapped right now in that horrible past! My oldest brother called me today in response to a text I wrote to him earlier today and he let me cry as I described what that horrible man did to me when I was just a little girl, when I should been able to look to family with innocent trust for love and comfort instead heinous acts!