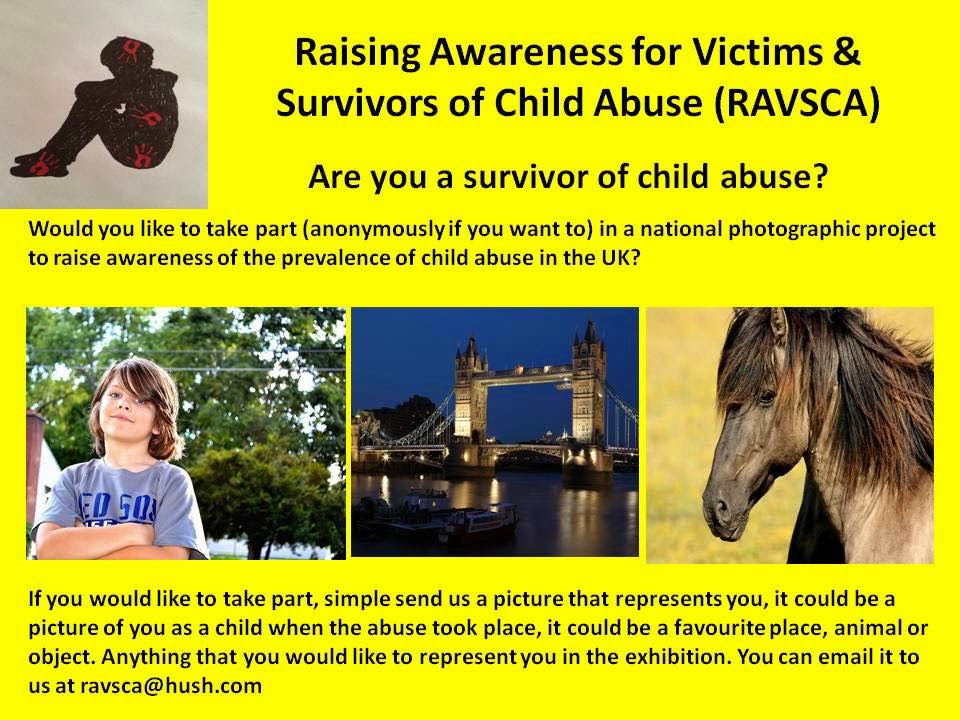 I am planning to hold a photographic exhibition to Raise Awareness for Victims and Survivors of Child Abuse (R.A.V.S.C.A) in the UK.
Everyone remembers the poppies at the Tower of London. It drew hundreds and thousands of visitors to see the tribute to those who died fighting for the UK in world war one. 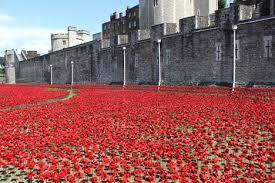 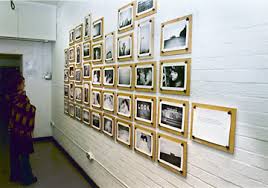 What We Need & What You Get
I am hoping to get companies to sponsor the project with goods in kind, i.e. display equipment, photographic printing etc, but were this is not possible I need to be able to pay for these items without taking money away from the charities we are fundraising for. We are looking to raise at least £1000, but if more is raised that would be fantastic. 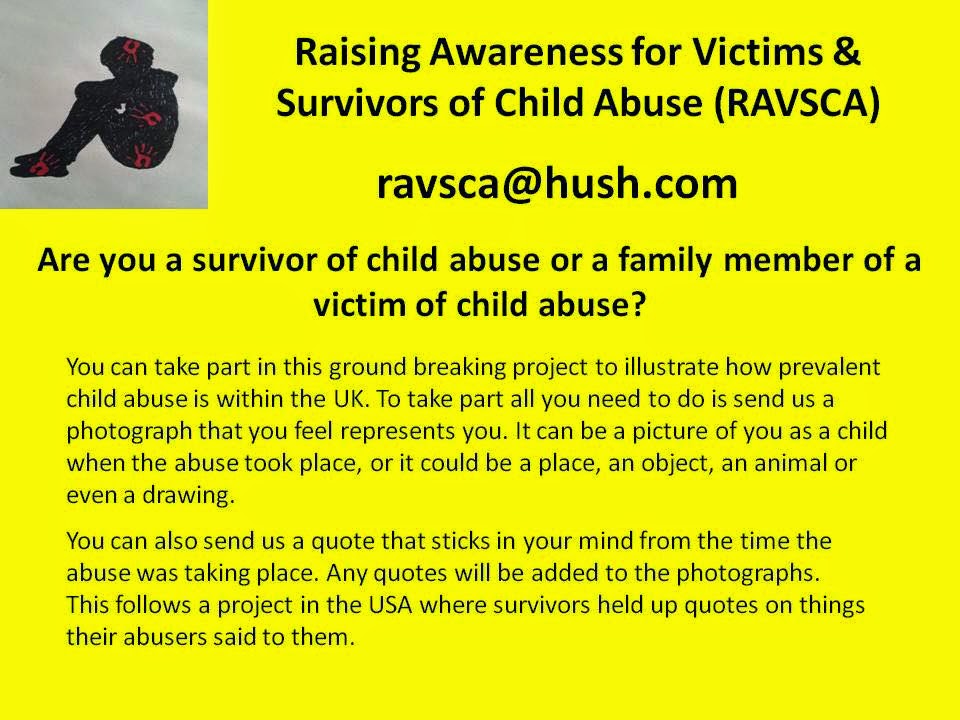 
The exhibition will raise awareness amongst the general public of child abuse, break the silence that still surrounds abuse which can only reduce the chances of abuse happening to other children.
The exhibition will be free to attend, but throughout the project we will be fundraising for charities that help survivors of child abuse. As part of the exhibition information will be on display informing people of abuse such as statistics, information from charities, survivor stories and examples of how abuse effects survivorsfor the rest of their lives.
This exhibition will have a huge impact because like the poppies at the Tower of London, it will be instantly visible as to the scale of the issue. The poppies brought it home visually to people that each poppy represented a member of the armed services that died in the service of defending the freedom of the UK. The same will be true of this exhibition because each photograph will represent a person that has been subjected to abuse as a child.
It is hoped that we can also raise money for at least two charities that help people that have been affected by child abuse. The national charity we are planning to support is NAPAC (The National Association for People Abused in Childhood) and the local charity is The Southmead Project in Bristol. 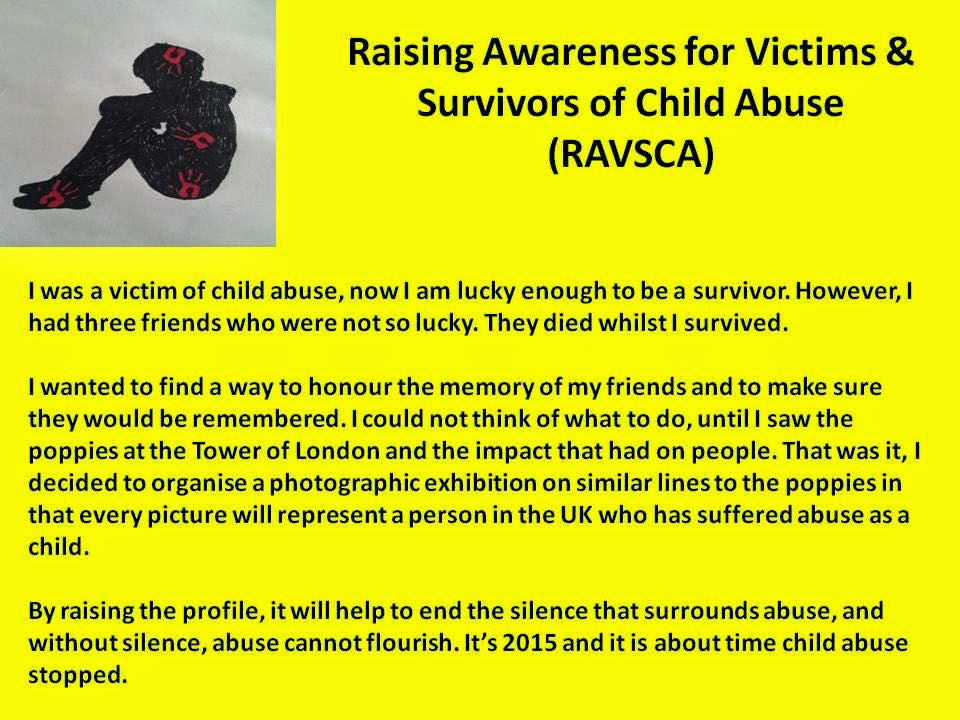 Why am I doing this? I was a victim of severe abuse as a child at the hands of a paedophile ring. For nine long years they subjected me to horrific emotional, physical and sexual abuse and torture. The abuse has left me with life-long effects, but recently with the support of counselling, I have been able to confidently say that I am now a survivor. My main driver for this project is two-fold, firstly I want it to be a memorial to remember three friends that died at the hands of the ring. Secondly I would simply like to raise awareness of how prevalent child abuse is. If we as a society can understand this, it will help to break the silence that surrounds abuse and eventually can help to stop abuse all together.
There will be challenges although we are even now trying to overcome these. Challenges such as finding a suitable venue, engaging with survivors and the groups that support them to give them a chance to take part individually. We are trying to obtain accurate data on child abuse so we have accurate numbers to work on, this in itself is a huge challenge because we know that the number will actually be larger that official statistics because of the numbers that never report what happened to them.
I have never organised something on this scale before, however, it is something I believe in passionately and have some great people working alongside me to see this project come to fruition. 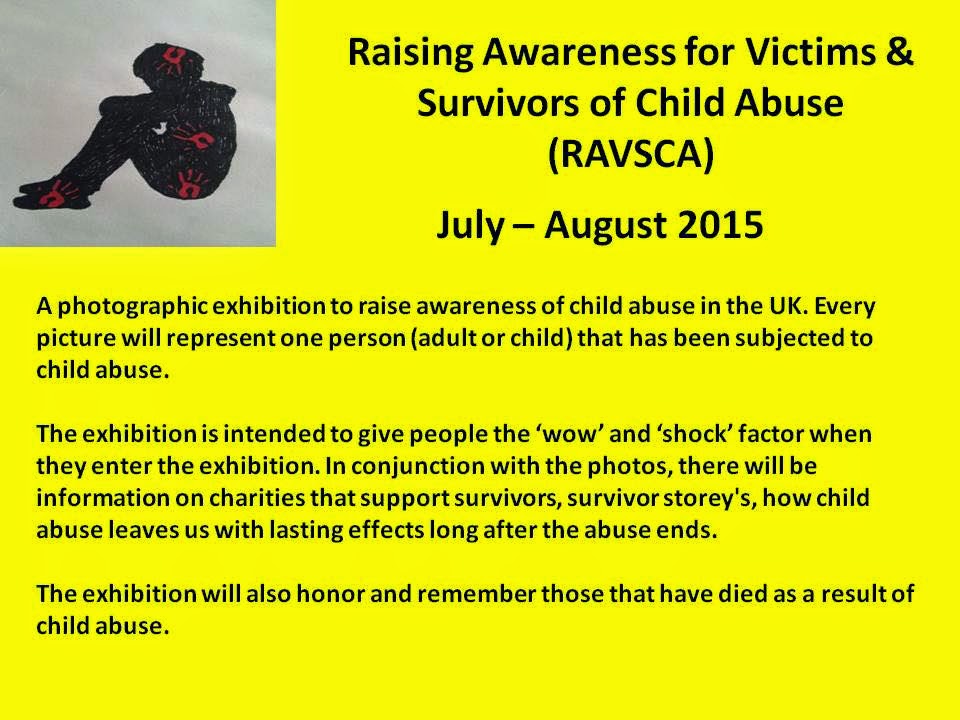 Other Ways You Can Help

There are lots of ways you can contribute to this project.
Donate money to support this project - please note that any money that is not used for the project will be put into the fundraising money for the two main charities.
Donate money for the charities that we are supporting - We have decided on one national charity and one local charity. However, if the exhibition is successful, we plan to take it on tour around the UK and will raise additional money for local charities that support survivors of abuse in each of the areas we host the exhibition.
If you are a survivor of child abuse or a family member that has lost someone to child abuse, then take part in this exhibition. Contact me for more details, and it can all be totally anonymous if you wish.
Like our Facebook page - www.facebook.com/ravsca
Follow me on twitter - @carl_survivor 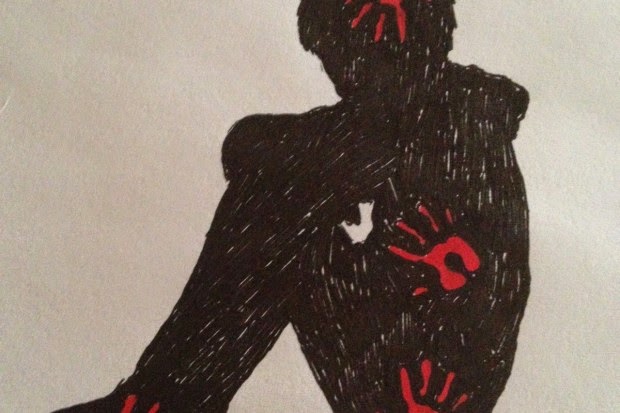