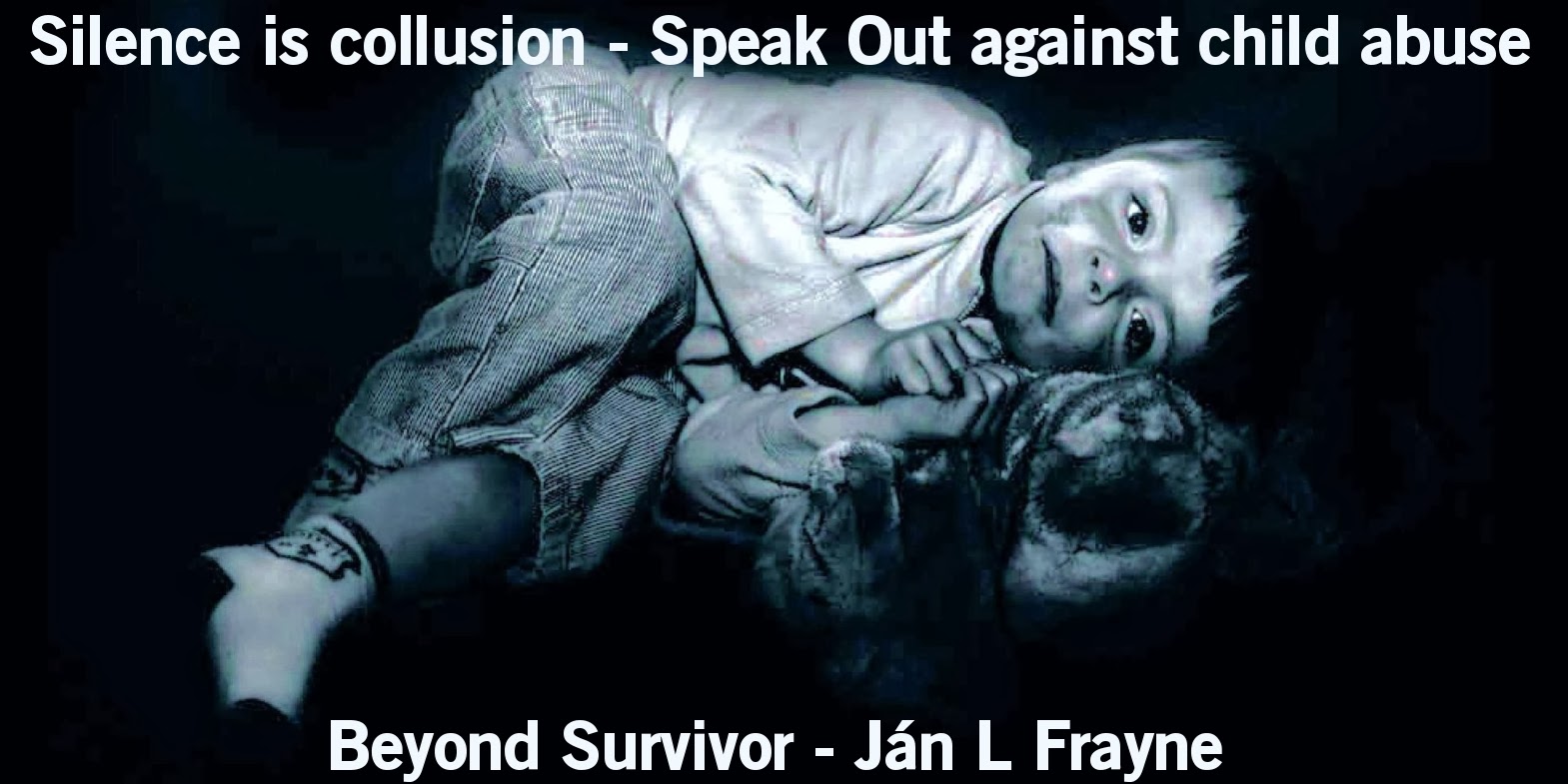 I've been blogging for almost three years now. It's been an enlightening and inspirational journey so far. There are so many men and women that reach out now, not just to me, but to the numerous official agencies and support groups that exist. I play only a very small part, but it's a part I'm immensely proud of.

Sadly there still needs to be much more done, especially with regards other men who have not yet found help. The resources available to female survivors far outnumber those for males.

The myths and stigmas surrounding male survivors of childhood abuse and adult rape are still stopping guys from coming forward. Though the subject of male abuse has has a fair bit of news coverage in the past year, these walls still exist.

I personally feel the blame lies with society itself. I know I have mentioned this before, many times.. But what to do? You cannot make a subject like this "trendy" or popular, but maybe it can be introduced into more television programs and films. If males can be seen as brave and strong for stepping forward and not as rare victims it might help. Lead roles played by guys that come out of the "abuse closet": normal, everyday guys. Maybe we need a superhero for abuse victims!

In the U.K we have several national agencies that represent males and females together.

Though there are excellent support agencies for guys only (Male Survivor Trust, Survivors Manchester for example) their reach is limited by both locality and funding.

Something must be done. 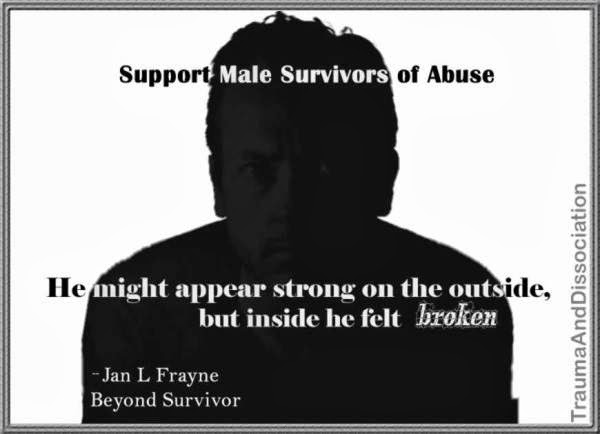 Thank you for sharing your voice. One day, hopefully soon, male survivors *will* be given the same courtesy, resources, and aid that is accorded to female ones. From there, perhaps we can even begin to help people like myself who are gender dysphoric or trans.

We are *all* victims. It's high time we all became survivors, too.

Keep up your great work, and spread the word far and wide. We will overcome.

There should be a telephone service run by male survives for abused males. Talking to a peer is so helpful

There are various resources in the UK for male survivors and a few are manned by survivors themselves. Unfortunately funding restraints mean that these resources are seriously under manned and all too often cannot meet the demand on their services. I find peer to peer "therapy" to be invaluable and do run an online group which does this.