Is She Dead or Alive? via @SusanJaneSmith #survivors

Is She Dead or Alive? 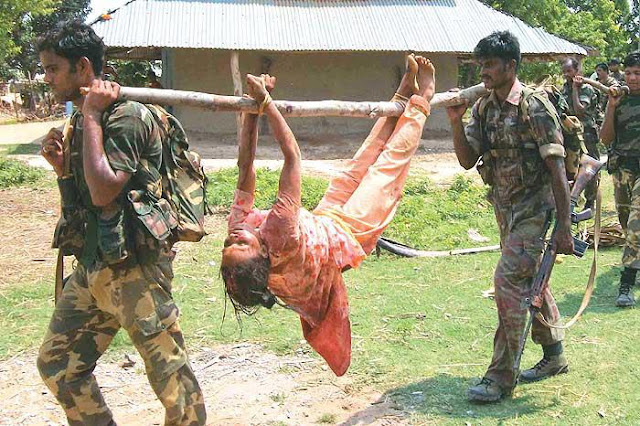 I simply still cannot figure out if this poor woman is dead or alive whilst being carried upside down on a pole – like an animal.  In fact, I would never even do this to any animal.  I was so disgusted and distressed when I first came across this picture.  She apparently is being carried by military men in India.
This picture came to my attention when I was looking at a Facebook page for Southall Black Sisters in London.  They had organised a protest outside the London Embassy of India about the rapes in India.  Sadly, there does not seem to have been any media interest in the protest.  I did call The Times newspaper and spoke to a couple of ‘nice’ young men, but got no further.

The barbarity of seeing any human being carried around like this (even if dead) motivated me to send this picture and a press release to the Indian and British Prime Ministers and the international press.  No response whatsoever – why not?  Are you horrified by this image?  Who actually cares that this is going on?

I had the ability to send the photo internationally because I have my own database for the media as I send out press releases regarding my own 20 self help e-books which sell on Amazon around the world.  My books are also available via the major on-line bookstores and my website 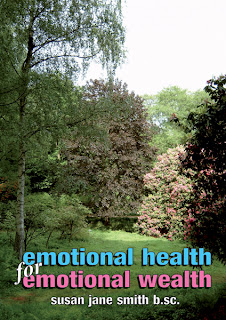 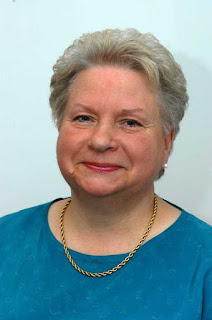 Books that add value to your life - now live on Kindle & ebook readers!

Read my blogs at www.Goodreads.com & www.EmotionalHealthForEmotionalWealth.co.uk

You can find me on Linked In, and Google +

Thank you The Wounded Warrior for sharing the picture I found and for sharing the blog I wrote. I wanted the world to know just what has been going on and you have helped. Gratitude from one survivor to another.