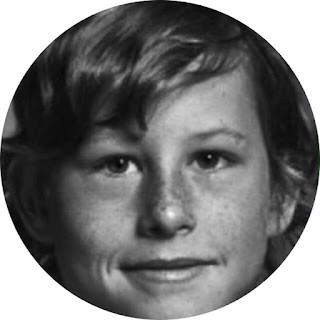 The following URL links to a victim's statement.

Please view the video and call NC Senators to urge them to vote in favor of NC HB585. The House of Representatives introduced the bill on April 5, 2017 and by April 17 they secured a passing vote  - 112 Yea to 3 Nay - with no changes be administrative.

This bill will continue the fight to secure the safety and security of innocent children, helping to protect them from the trauma of child sexual assault, and help protect the survivors as they endeavor to live their lives and overcome such catastrophic trauma.

​For more information and details,

Thanks for finally writing about >"North Carolina SOL Reform NC HB585 via @KezStarbuck" <Loved it!