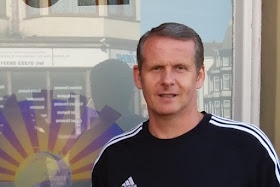 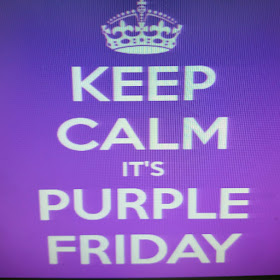 Thank You For Taking The Time To Leave Me A Message. Feedback is very valuable.